At Vanguard, we are committed to not just doing our part for our clients but also for our community and planet as a whole. That’s why we identify and focus on areas where our ESG plans will make the most impact. It is important that our efforts meet and exceed ESG standards and obligations, and whatever we do makes a meaningful difference in areas such as environmental sustainability, diversity promotion in society, food security, and other issues.

We are currently ESG-compliant and will continue to add new projects and practices to build on our efforts so far. To learn more about how we are supporting our community, please check this page for updates. 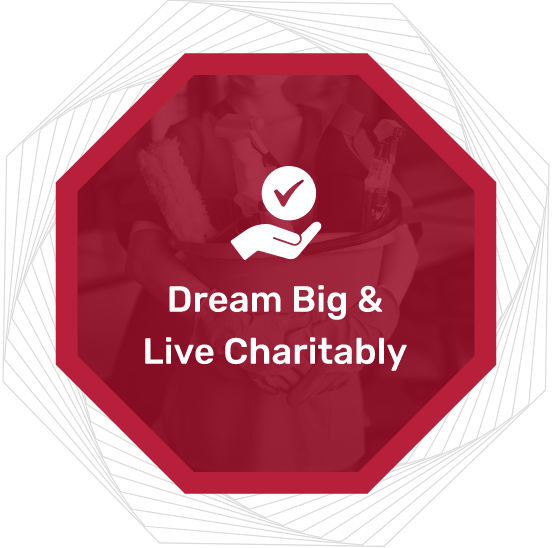 Our Journey so far….

The Challenge of Post-Pandemic Food Insecurity​​

According to Feeding America, in 2021, food insecurity may affect:

While these numbers are down from the previous year--45 million and 15 million, respectively--they remain troubling.

A major contributing factor to the spike in food insecurity in the US since 2019--a year that saw historic lows in both poverty levels and unemployment--was the COVID-19 pandemic and subsequent closure of businesses.

The result of the COVID-19 pandemic was the first economic recession in the United States since the Great Recession of 2007.

Within weeks, tens of millions of people lost jobs or saw declines in hours worked.

For the week ending March 28, 2020, the number of initial claims for unemployment insurance was nearly 7 million, a record high.

The official unemployment rate for April rose to 14.7%, reflecting the largest monthly increase and the highest rate since 1948 when such data was first collected.

Before the start of the pandemic, the overall food insecurity rate had reached its lowest point since it began to be measured in the 1990s, but those improvements were being upended by the pandemic.

The Challenge of Single Parent Families in the War on Poverty

According to Child Fund:

1 in 6 children in the U.S. are living in poverty.

The poverty rate for single-mother households is 31%, meaning almost 1 in 3 single mothers live in poverty.

37% of children raised in poverty do not finish high school.

People who do not earn a high school diploma by age 20 are 7 times more likely to be persistently poor between ages 25 and 30.

Children who grow up impoverished complete fewer years of schooling and earn much lower incomes than people who did not grow up poor.

Children who grow up poor in the U.S. are more likely to be in poor health.

Statistics on Underprivileged Children in the World

“Almost half of children in Northwest Arkansas – 48%– are growing up in families with low incomes, or …. are less educated.”

“In 2016, 40.6 million Americans had incomes below the government’s official poverty line, which was $24,339 for a family of four, including two children. Of those below the poverty line — 12.7 percent of the population — nearly 5 million were moms or dads heading single-parent families; 8.7 million were children under 18 in these single-parent homes.” “…Together, single-parent families and their children totaled almost 14 million people, which is roughly a third of all people in poverty. If, magically, a third of America’s poor escaped poverty, the change would (justifiably) be hailed as a triumph of social policy.” 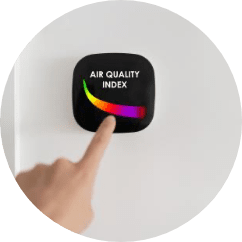 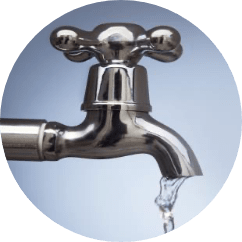 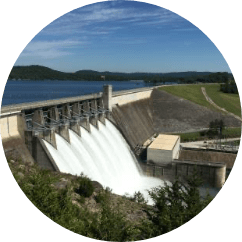